Bloomfield Hills Schools is excited for all of the end-of-year virtual and other celebrations! To ensure everyone's safety, please keep in mind the proper social distancing guidelines as outlined by the CDC. We look forward to celebrating with you!

Our 3rd grade families are invited to celebrate the end of their children's final year at Lone Pine! Our staff will be hosting a Car Parade Clap Out on Tuesday, June 9th at 1:30PM (rain or shine!) in the West Hills Middle School back parking lot (4th/5th parent drop off loop, see this map). Staff will be lining the sidewalk around the 4th/5th drop off loop, families and students should remain in their vehicles and slowly drive through the loop to be "clapped out!"

If additional family members (grandparents, etc) in separate vehicles would like to participate, please direct them to park along the driveways in and out of the school along the left side (along the edges of the athletic field). Cars with 3rd graders should be the only cars driving in the parade and should proceed in the right lane into the lot, then circle through the 4th/5th parent drop off loop, and exit promptly to avoid holding up the line behind them.

Pick up of student belongings has been scheduled at Lone Pine for Thursday, June 4th and Friday, June 5th. Families should use this link to sign up for a time slot to pick up their child's belongings at school. Signing up for a time is a multi-step process so please read the sign up directions carefully.

The building will be closed to families following these pick-up days.

Please abide by the following when you come:

Each teacher will have their own method for organizing student belongings within the classroom, which they will communicate to families.

If you cannot come to school either of these days to pick up your child's belongings, please email Dr. Hillberry at mhillberry@bloomfield.org.

Are you looking for an easy way to find and purchase elementary books to supplement your child's reading? Maybe too much time on the computer is getting tiring but you would still like your child reading ... the Lone Pine Online Book Fair is now OPEN! Visit https://www.scholastic.com/bf/lonepineschool

We're having a Summer Read-a-Palooza Virtual Book Fair! Discover favorite characters, series, and collections all summer long while supporting our school. Orders are delivered right to your doorstep and you can take advantage of FREE shipping on book-only purchases over $25. Let's make this a summer to instill a love of reading!
Mrs. Brandt

After careful consideration, we have decided to make some difficult decisions regarding a number of our summer experiences that provide incredible hands-on care for our campers. We hope that by delaying a decision on some of our camp experiences, we will be able to offer them later in the summer months.

Make a donation to honor someone special, and we will send them a handwritten card with your message. You can upload your thoughts, a letter, a drawing or photo on the donation site, www.Bloomfield.org/Give.

Pickup days: Monday, Wednesday and Friday
at Bloomfield Hills High School
All children (up to 18 years, or under 26 for adults with disabilities) are eligible to receive meals from BHS during the national emergency.

The BHS Continuous Learning Plan began on Monday, April 13, 2020. It can be accessed by visiting www.bloomfield.org/learn. This page is the hub for all teaching and learning online for all grade levels for the remainder of this school year.

The Parent Advisory Committee for Special Education (PAC) would like to share the following resources with Bloomfield Hills Schools families:

Families are automatically signed up to receive communication from their child's school, teachers, and Bloomfield Hills Schools. Instructions for updating this information are available at www.bloomfield.org/notifications. Here you can manage your contact preferences as they pertains to text, email, and phone call notifications.

This week Mrs. Olson, Kai, and Mila read Drawn Together, by Minh Le and Dan Santat. This beautifully illustrated story describes a boy and his grandfather who can't connect through language, connecting through art. You can watch Mrs. Olson's video by clicking here.

Drawn Together was donated to the Lone Pine library as part of the West Bloomfield Public Library Star Reader program grant.

Mrs. Dickey reads Chapters 7-9 of Like Carrot Juice on a Cupcake

Ms. Realy reads Chapters 4-6 of Like Carrot Juice on a Cupcake

Ms. Neun reads Chapter 1, Chapter 2, and Chapter 3 of Like Carrot Juice on a Cupcake

Mrs. Winkfield reads In Your Shoes, A Story of Empathy

Mrs. Lockledge reads There's a Dragon in Your Book

Mrs. Yordanova reads Too Much Noise

Ms. Shannon reads The Epic Adventures of Huggie and Stick

Mrs. Williamson reads Brave as Can Be: A Book of Courage

Mr. M reads How to Read a Book

The PTO Facebook page is a great way to stay up to date with reminders and information about PTO events and activities at school. Search for "Lone Pine Elementary PTO."

Lone Pine is a nut restricted building--this means no nuts of any kind, at any time. Please make sure you do not send items to school that include nuts for your child's lunch or snack. We appreciate your support and understanding in keeping our students safe at school. 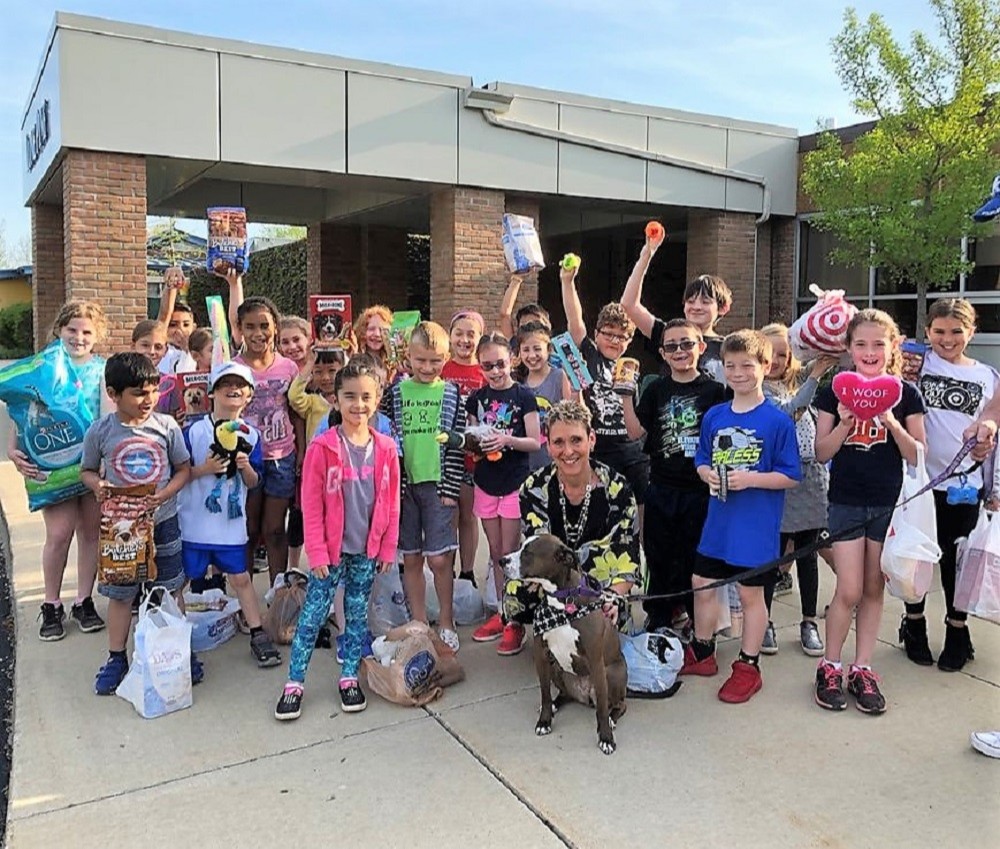 Lone Pine is an elementary school  in Michigan located in West Bloomfield Township. The mission of Lone Pine Elementary is to provide a safe, nurturing environment in which students achieve personal academic excellence, demonstrate caring and responsibility, and become empowered, internationally-minded citizens and lifelong learners.

The educational focus at Lone Pine Elementary is based on developing confident, creative, flexible, technologically savvy, 21st century learners and preparing them to anticipate and collaboratively solve the challenges in an ever-changing world. The Lone Pine staff and community are pleased to share with one another this mission of preparing students for the future.

Please remember that nuts of all kinds are restricted at Lone Pine because of students with severe and life-threatening allergies. This includes nut butters, products containing nuts or nut by-products. The restriction is in effect in the entire building and at all times, including the school day, after school, evenings and weekends.

Introducing Bloomfield Hills Schools Summer Learning Programs! Programs are available for all ages and abilities, K-12. Registration will open for most programs on Monday, June 1, 2020, at noon, with more to come. Program descriptions and pricing will be available at www.bloomfield.org/summerlearning.